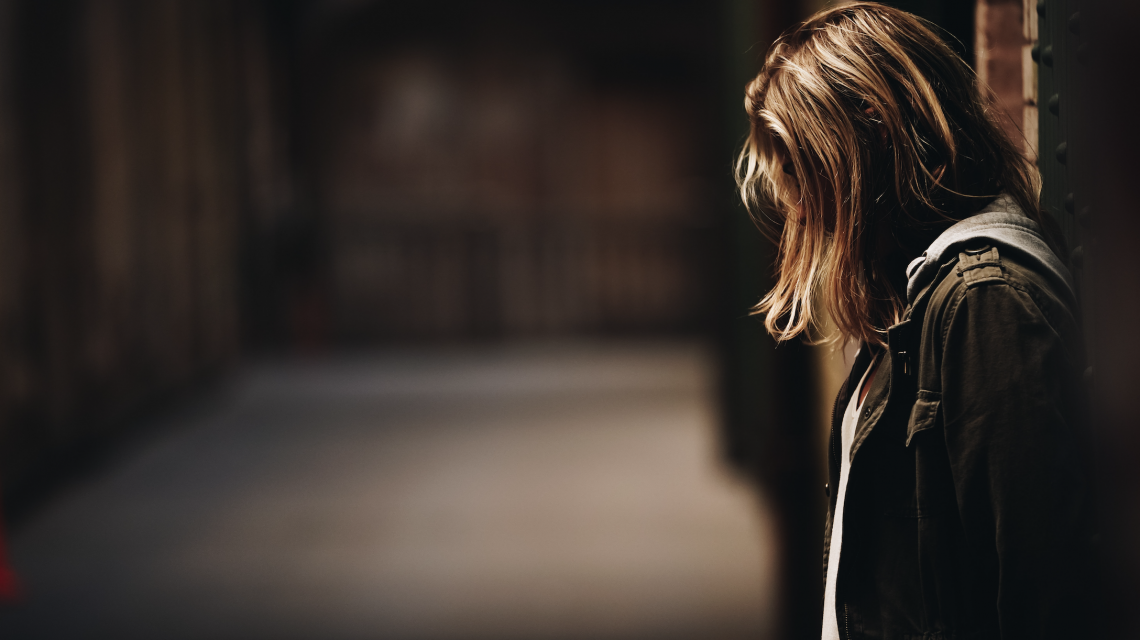 that were based on the many bullying myths, lies, and half-truths related to this serious social problem.  Until we understand and expose these myths as the lies and half-truths that they really are, we will continue to support and empower the bully and a bully culture in our society.

Myth #1:  Bullying is just a normal part of the growing up experience!

Are you kidding me!  How can living in constant fear of psychological abuse and

physical attacks be a normal part of growing up?  Bullying is not “normal” or

Myth #2: Asking for help or simply telling someone will make the problem even worse!

As difficult as asking for help may seem to do at the time, research has shown that

bullying will only stop when caring adults (parents, relatives, friends) or adults in

Myth #3: Don’t be a coward. You need to stand up to the bully and hit them back!

Hmmm, I have to wonder how many of us, especially with bullied boys, are guilty of this one!  Given the fact that in most situations the bully is bigger and stronger, or has a gang with him/her, there is a big risk that fighting back will make things even worse and may lead to the serious injury of the bullied person. Research has shown that learning to live with bullying does NOT make children tougher.  Instead it may cause low self-esteem and a lack of self-worth in the bullied child.

Myth #4: Bullying only happens at school, so let the education system deal with it!

News flash! Bullying does not occur only in the school setting.  This kind of harassment is found almost everywhere people, both children and adults, gather to learn, play, or work.

Myth #5: Some people are just born to bully others!  Just the way it is!

A rather silly argument when you stop to think about it.  How can that sweet new born baby lying in its crib be labeled as a future bully?  Bullying is a behavior that is learned through life experience and observations.  Therefore this behavior can be changed or unlearned.

Myth #6: Some people deserve to be bullied!

It amazes me that in this day and age there are people, both kids and adults, that really believe this! Granted we all have met people who for a variety of reasons may “rub us the wrong way”, still they do not deserve to be verbally or physically harmed in any manner.

Myth #7: Words will never hurt you!

bones that heal in time. Emotional scars may last a lifetime, thereby affecting the

targeted person for years and years after the bullying incidences.  This makes verbal bullying more dangerous to some victims than physical abuse.

This simple statement may be one of the most used methods by bullies to justify their actions.  Teasing with the intent to do harm or hurt the other party is considered bullying!  This is a far different type of teasing than “good natured” teasing between friends and peers, when all is being done in fun, and both parties realize this.

Myth #9: Bullying is just a form of Conflict!

Wrong!  Bullying is about the misuse of power that one person has over another and is generally repeated over time.  Conflict is a disagreement or even a fight between individual or groups that is not based on an imbalance of power between the parties involved.  Solving conflicts may involve each party meeting halfway and accepting some of the blame for the incident and working things out to solve the problem.  In bullying, there is no “shared blame”, between the bully and the target.  Bullying is wrong, and no one deserves this treatment!

Myth #10: Most people who observe bullying don’t want try and stop it!

Great news!  There is plenty of research to support the fact that most people do not condone bullying and would try to stop it.  The problem is that the average person lacks the knowledge and strategies needed to defuse a bullying situation.  In some cases this lack of training may result in ignoring the bullying incident due to not knowing what to do, or a fear that doing or saying the wrong things could turn the bully or bullies on him/her.  This is where anti-bullying training programs in the schools for children and in the workplace for adults are becoming more and more essential.

There is no reason why, as a parent or a bully victim, you should not empower yourself to protect your child or yourself against bullying myths.