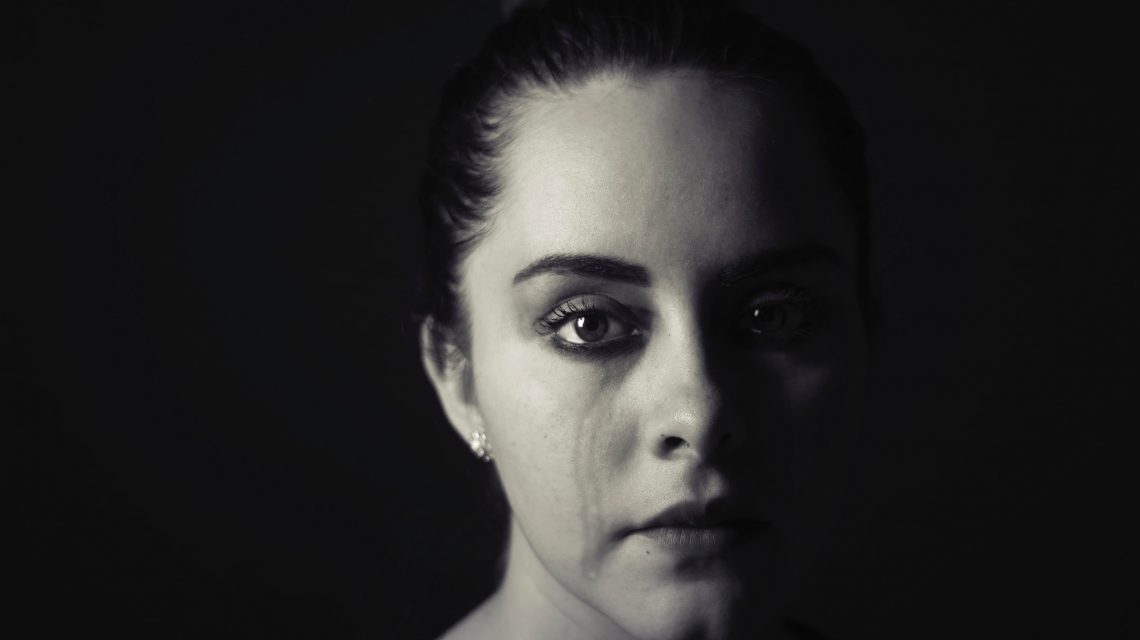 You don’t have to become hard or tough to be able to cope with a bully; rather, you can maintain your own gentle nature whilst tapping into your inner strengths.

Bullies do not always look the same nor do they always act in a similar manner. You have the bullies who pick on the red headed kid at school, the kid with glasses, the “book worm” or the smallest kid. And then you can have the angelic looking adult who smiles at you whilst at the same time making a biting comment designed to stab you in the back.

Bullying may come in the form of name calling, punching and poking or by simply ignoring you completely. Bullying can also comprise of telling untrue tales, whispering behind your back or blaming you for something which you did not do. There are many faces of bullying, but they are generally mean spirited and almost always born from either jealousy or insecurity.

Sometimes there is a ring leader or a few gang leaders, whilst the rest go with the flow as a means of either gaining acceptance or deflecting negative attention from themselves. The former display a mean spirit, whilst the latter are merely insecure. Either way, it makes life pretty uncomfortable for the person who is being bullied.

I was chatting yesterday with a (mature) friend who said that it had taken nearly three years to regain a semblance of her original confidence after working for a person who was a bully. She had been subjected to untrue accusations both to her face and behind her back in addition to having to deal with the rather imperious and demeaning manner of her boss’s wife. Her boss was great; the wife was insecure. My friend has the most generous and willing nature which anyone could wish for, which unfortunately contributed to her being treated like a door-mat.

Many people end up in this unfortunate situation, particularly if they are generous, willing and trusting. You have a great job, which you love, and you have a nice boss, but there is someone close by who for whatever reason cannot cope with your presence, despite the fact that you are there to assist them. You just want to get on with your job and enjoy life. But they are too unhappy and insecure to allow you to “do your stuff”; your mere presence is perceived as a threat and so they set out on a course intended to undermine you.

In fact their intent is not primarily to undermine you; it is in reality to make themselves feel more secure; they do not realize that this course of action can never work to achieve their goals. Nothing good can ever really come from knowingly hurting someone else. You may obtain a brief flash of victory but it will always turn out to be hollow as you have to live with the knowledge that you knowingly (if not deliberately) hurt someone else.

A bully sees a “softer” natured person as weak and uses their softness as a tool with which to fight against them. Their softness and thoughtfulness makes them vulnerable prey. At the same time, a gentle natured and thoughtful person tends to instinctively seek to see good in others and sometimes cannot truly believe that the bully really means to be so mean-natured. They make excuses, but in the end the relationship can take its toll.

There is an art to learning how to deal with a bully. You do not want to lose your softness and sensitivity; rather you want to maintain these essential qualities whilst at the same time adding an inner feeling of strength and power. It may seem to many that to be strong you have to become “tough” or “hard” but this is not so; you can be soft, gentle and incredibly strong all at the same time.